Introduction and origin of the company 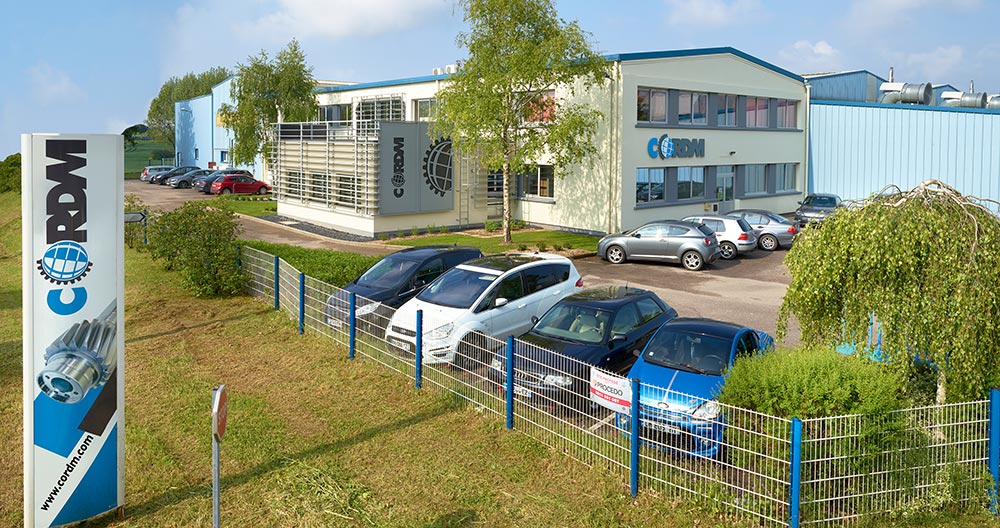 The origin of the company RDM (name of the founder René De Malzine) started at the beginning of the last century when the company was based on the Belgian territory.

During the First World War, the factory was transferred in the area of Paris (COLOMBES) for security reasons, and then moved to VERDUN (Meuse) at the beginning of the sixties in order to be closer to its main customers: Iron and Coal mining industries.

The company CORDM was created in October 1982 by the business recovery of the ex-company RDM and realised by some people who had a strong experience in gears manufacturing.

After 3 decades of a constant policy of investments, the factory has been completely renewed with now more than 50 machines last generation over 7000 m².

Thanks to the quality of its products, CORDM doubled its turnover in 3 years and is nowadays supplying gears to the biggest world customers.